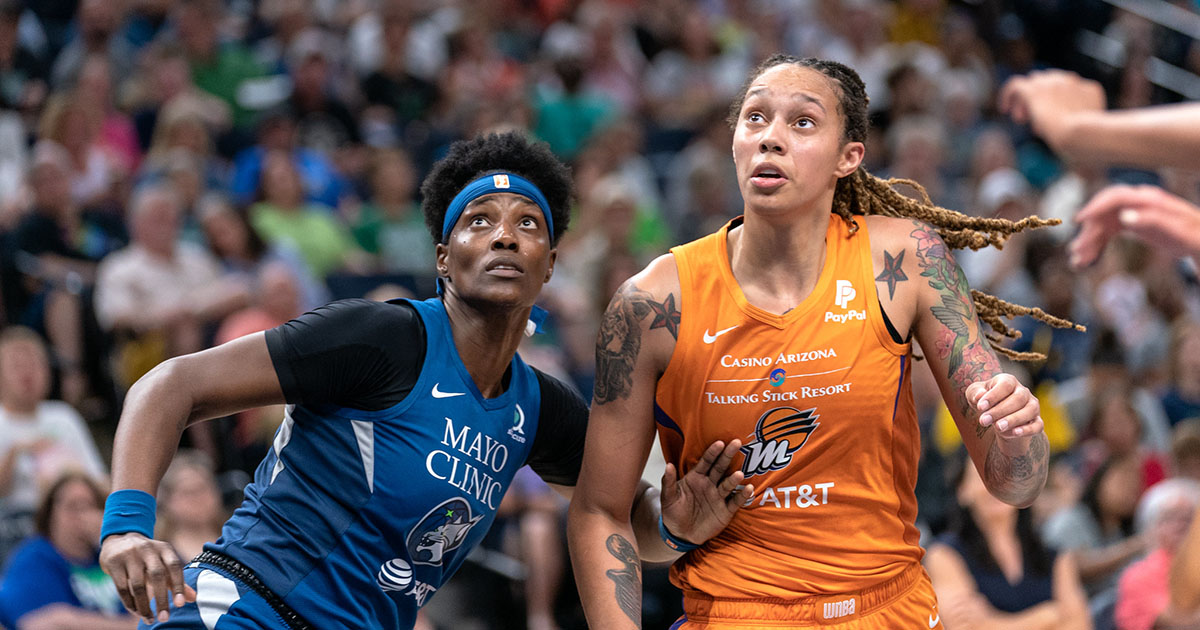 Did you know that over 2.3 million Americans are behind bars today? Many are locked up for non-violent drug crimes, especially for the possession of cannabis in illegal or gray-area states. While there is a clear moral distinction between illegal drug trafficking and just possession of a small amount of cannabis, it’s safe to say that the United States still does not look fondly on cannabis or its usage, despite nearly half the country legalizing it. That’s why when the outrage sparked in mainstream media and at the Federal level regarding Brittney Griner’s sentencing in Russia, some of us were left wondering how could our government say anything in retaliation to the charges, when they will not fix the problem we’ve been suffering on the home front for decades?

Brittney Griner, an American WNBA star, was sentenced to 9½  years in Russian prison for bringing what was reported to be less than a gram of a cannabis vape cartridge in her luggage. While the decision to take any amount of cannabis into a staunchly illegal country like Russia is questionable, the sentencing is indeed extreme punishment for what could be someone’s daily amount of cannabis consumption in a legal state.

While most Americans are outraged by the sentencing and are directing their frustration towards Russia, it is important that the outrage continues to further criticize and question our own government for their response while still enforcing restrictive and archaic cannabis prohibition. President Biden’s response to the situation was:

“It’s unacceptable, and I call on Russia to release her immediately so she can be with her wife, loved ones, friends, and teammates … My administration will continue to work tirelessly and pursue every possible avenue to bring Brittney and Paul Whelan home safely as soon as possible.”

It’s interesting that the United States of America will condemn these actions while still keeping thousands of Americans wrongfully incarcerated for literally the same thing- a minor amount of cannabis possession. When will this public consensus reflect meaningful and positive change in American society? If our collective outrage towards this situation in Russia proves one thing, it’s that we need to stop the mass incarceration of our own people for cannabis and enact common sense legalization regarding this incredibly important plant.

While Russia may not get the memo that cannabis is one of the most vital medicinal and recreational substances on the planet, we surely can. 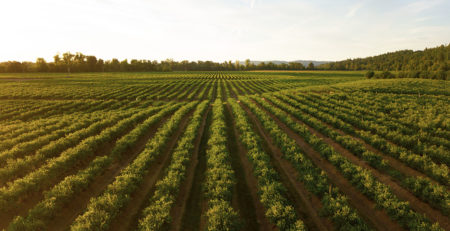 The announcement that Tennessee Hemp growers have longer to adjust to the new guidelines on growing hemp is music to... read more 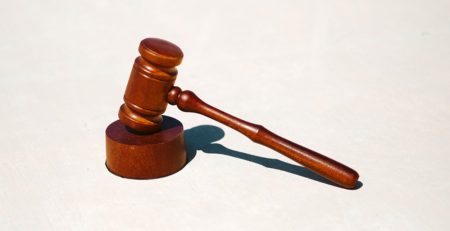 The DEA Attack on Delta 8 THC

The DEA has Overstepped their boundaries on the sale of Delta 8 THC, and we are fighting back. What Exactly... read more